What Is Hypnosis And How It Influences The Unconscious Mind 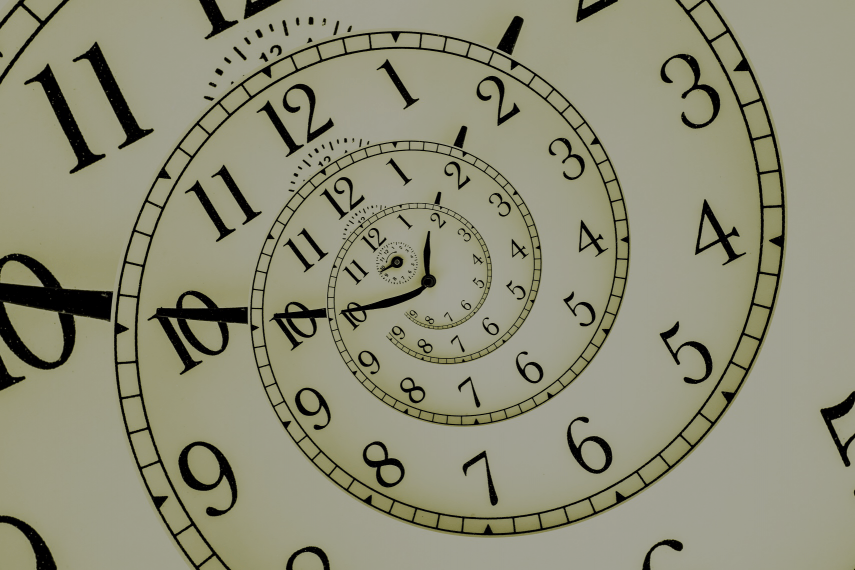 The most accepted definition of hypnosis is a bypassing of the critical faculty going straight to
the unconscious mind. But in order to really understand hypnosis, we need to understand our minds,
and a lot of times, we don’t get this explanation.

The unconscious part of our mind is truly the engine for our existence. It not only handles
automatic things like breathing and body temperature, things we’ve done since before we were even
born, but in this course, whats more important is that it runs our habits. It runs our behaviors,
and a lot of it is without us even knowing.

So, for example, if you think about a behavior like reading and writing, something you did not know
how to do when you were born, you learned how to do it when you were younger. Then, at some point,
you just knew how to do it; and then, you never had to think about it again.
If you think about when you read and write, you don’t even know how you’re doing it. You just know
that you’re able to do it. And so, this is the beauty of our minds, that once we understand
something completely, we just do it automatically.

You know, I work a lot with weight loss; and if you look at your eating behaviors, you eat the same
foods, right? When you go to the restaurant, you order the same things. You have the same
habitual patterns and you don’t need to think about them. You just do them. And this is the real
power of the unconscious mind; its pattern oriented. It learns something and it does it.

Now, the important thing to understand is that the unconscious mind operates differently than the
conscious mind. The conscious mind is very rational, and so we use the food example. You know what
foods are good for you and what foods are bad for you. But that doesn’t mean that that’s what
you’re going to eat because then you have these desires, these cravings, and a lot of those are
designed and developed in the unconscious mind.

So, a few things about the unconscious mind. Its not logical. It has its own logic, and to
explain this, I want to refer to Pavlovs dogs. Pavlov was a Russian scientist who worked with
dogs studying their digestive tracts, and he came up with an experiment where he would put food in
front of a dog and it would salivate naturally. And at the exact same time, he would ring a bell,
and he would do this over and over and over again. And, eventually, what happened is he could just
ring the bell and the dog would begin to salivate regardless if there’s food there or not.

So, what that taught us about our minds is that our unconscious minds operates through associative
conditioning where we can link things up that have nothing naturally that have to do together. So,
the bell has nothing to do with making a dog salivate or food. If you link them up enough times,
our minds start to link them up together.
So, this is one of the most important things to understand about the unconscious mind. It is that
even if something doesn’t make sense so, the bell doesn’t logically have anything to do with the
food, yet it still elicits that response.

So, that’s how we need to begin thinking of the unconscious mind, that it doesn’t understand the
world rationally and logically, and understands a lot of it through connections and associations.
And so, sometimes those associations can make a lot of sense and be useful for us; and sometimes,
they can be harmful.

If we go back to the food analogy, you can know maybe that ice cream is bad for you and not going
to help you achieve the results you want. But on an unconscious level, you have a real strong
connection of pleasure and a lot of emotional connections, pleasurable ones to it. And so, that
drives you to it. That creates those cravings that are ultimately going to win.

You think of all the things that you know how to do that you never have to think about, as we
mentioned, reading and writing. There’s driving your car, there’s walking, there’s making your
breakfast in the morning, there’s getting dressed, there’s taking a shower, brushing your teeth,
right?

The habits and behaviors that you have become patterns; and once you learn them, you basically just
keep repeating them over and over again. When you want to change those, how do you do it?

Well, most people try to consciously change that, and its very difficult. So, what we’re going to
do is we’re going to influence unconscious minds so that changes happen naturally within ourselves
and with others.

So, throughout this program, we’re really going to learn all the different ways to influence
because the unconscious mind has a different mode of communication. It doesn’t work
through logic, and words, and reason. That’s what a lot of times people do, right? They want to
start eating in a different way. What do they do? They tell themselves over and over again all
the bad things about the foods they like, and how well does that work?

So, you’re going to learn how to truly influence yourself in a way where the changes become
profound and become permanent. And so, the first thing I want to explain to you is that you are
already a hypnotist. You’re already hypnotizing yourself, and that’s what I want to prove to you
throughout these monthly programs, that you are constantly talking to yourself. You’re constantly
imagining certain things and focusing on certain things that are causing you to feel a certain way
and behave a certain way.

And its my goal to teach you to become aware of this and to take control of it so you can begin to
get the results in your life that you want. And I promise you … I can tell you from my own life
and thousands of people whom I’ve worked with that it is a much more effective and rewarding way to
make it happen.

This is not about willpower. Its not about struggling and forcing yourself through things. Its
about using your mind the way that it was meant to be used.

So, what is hypnosis? Hypnosis is this ability to influence and communicate with the unconscious
mind. And so, we’re going to do that in a different way. We’re not just going to use logic, and
reason, and force. We’re going to use a very elegant system that we call hypnosis, and that’s
hypnosis is.

Its a system. Its a structure of being able to communicate with this most powerful part of our
minds. And when you tap into that, you tap into the real power that you have between your ears,
and it makes things much, much easier. And when it doesn’t work, when you don’t get the changes
you want, you have a way of understanding it.

Its not just about, Oh, I guess I’m just a jerk, or I guess I’m too stupid to change, or I
guess I just the want to, I’m too lazy. And you’re going to start to really recognize what you’ve
been doing to yourself, how you’ve been hypnotizing yourself.

So, you just follow the lesson and learn how to make this and do it; and as you listen to it,
you’re going to find that your beliefs and thoughts are shifting and changing naturally and
automatically.

So, thank you very much for joining this program. Enjoy the interviews. You’re going to learn a
lot. One of the questions I always asked the people I interviewed was what is hypnosis? And
you’re going to hear slightly different answers from each person; and as you keep hearing them,
you’re going to form your own understanding of what hypnosis is. And you’re going to be able to
use this powerful, powerful system to begin to create the changes that you want in your life.

So, please, listen to those interviews and enjoy them because they are a wealth of information.
We’ve got some of the best hypnotists in the world to get on these calls. And so, you’re going to
learn a lot in every single call.

And the other flipside of that is to watch these lessons and participate in them. Follow through
on the exercises that are included in some of the lessons. Do the bonuses because as you
experience this that’s the key thing.

Understand that difference. You were actually doing what your body was involved in
something and you were learning it completely. So that eventually, at some point, you could just
do it naturally and automatically. As opposed to theoretical learning, Oh, I get that. I
understand that.